We are excited to announce our next MPS Event!  We are hosting an exciting evening of learning, networking, and fun at 4-Seasons Golf, a private indoor go 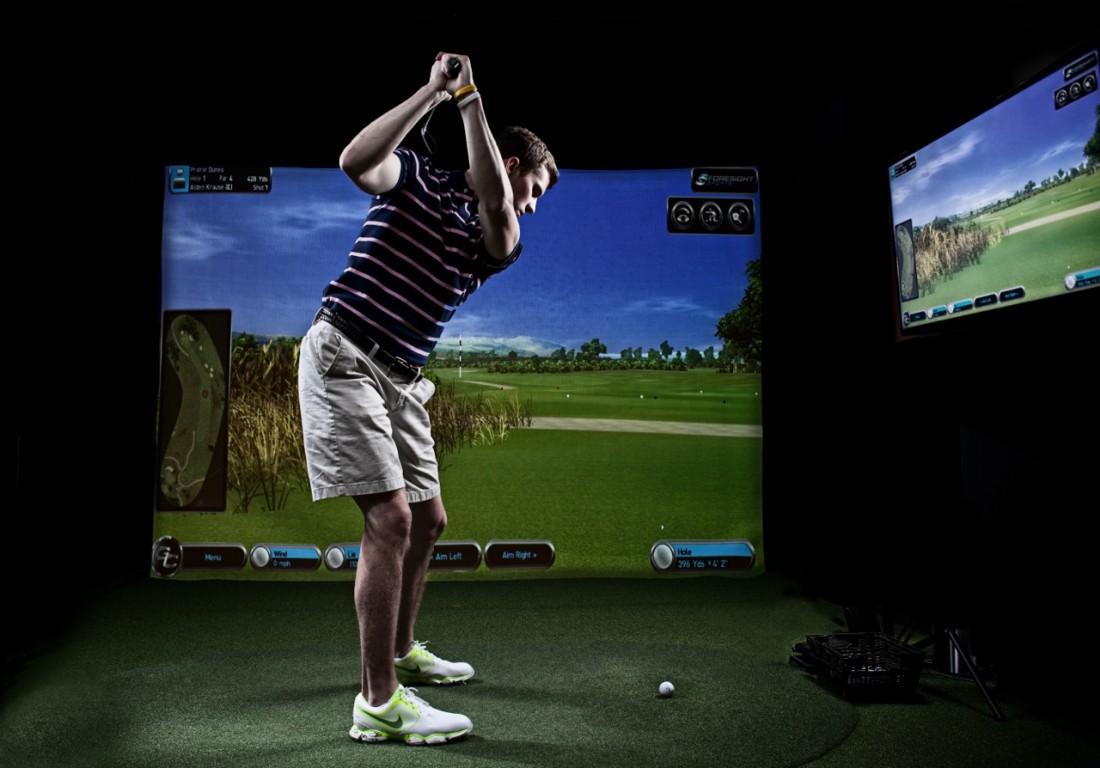 Bob Krause, golf expert from NBC–WDIV Detroit Local 4, will be hosting a mini golf-clinic to get you ready for the upcoming golf season.

Explore the facilities, try the golf simulators, and participate in a closest-to-the pin contest.  Cocktails and hors d’oeuvres will be served.

Bob Krause is a premier golf instructor in Southeast, Michigan.  Bob is

the golf expert for NBC – WDIV Detroit Local 4. He can often be seen on the Live in the D show demonstrating golf tips and adding commentary about PGA events.

Bob is the founder of 4-Seasons Golf and continues to teach both there and at the prestigious Detroit Athletic Club. 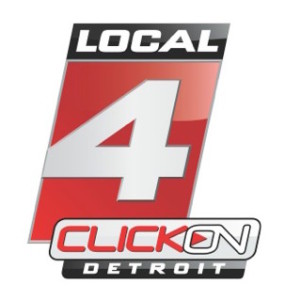 4-Seasons Golf is a private golf club in the heart of Birmingham. We 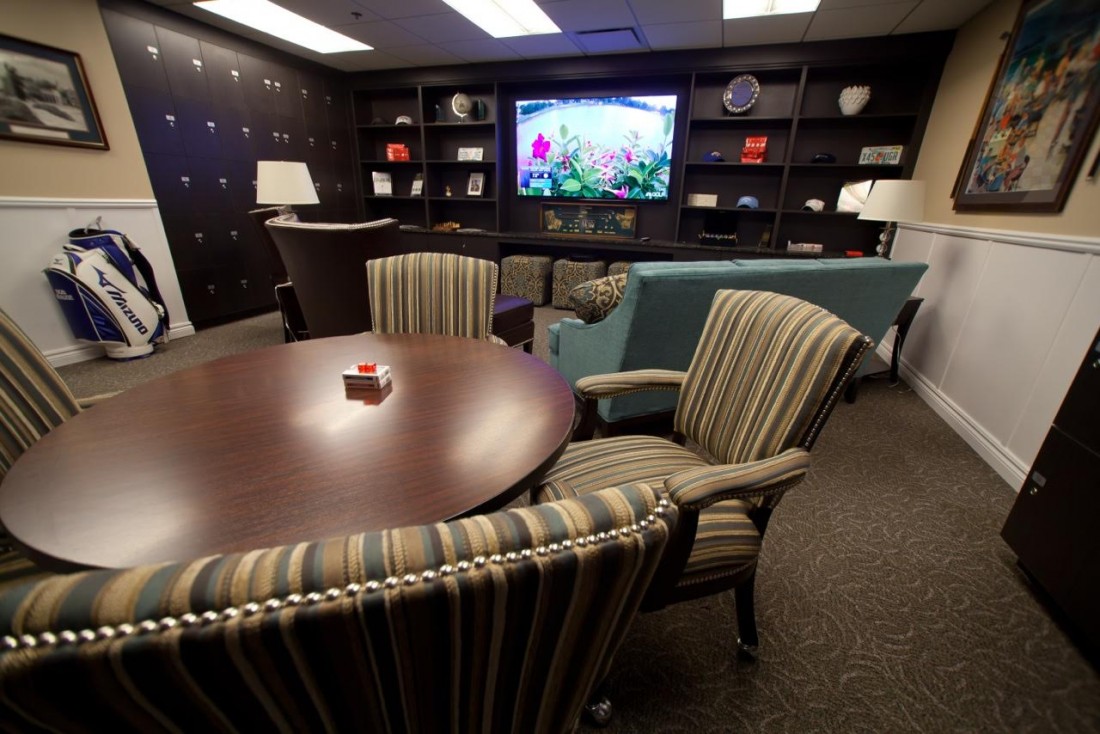 Membership is limited which ensures that we can provide a sanctuary from the distractions found at public facilities. Members can unwind in the member lounge by watching TV, socializing or enjoying a meal. 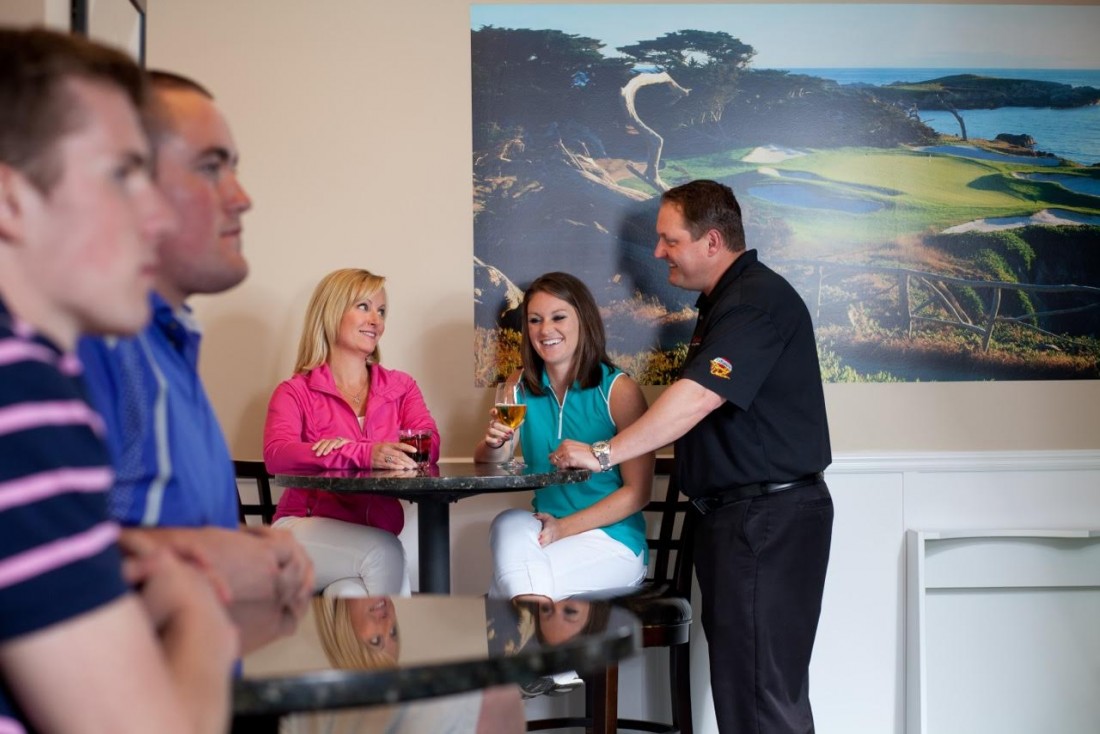 This event is FREE for MPS members and a guest.  Space is limited, so we highly recommend that you register today.  Click here to register.

The Medicare Sustainable Growth Rate (SGR) was initiated as part of the 1997 Balanced Budget Act with the goal of controlling Medicare Part B spending for physician services. When Medicare spending under a year’s physician fee schedule exceeded the rate of growth of the covered Medicare population and the rise of GDP,
Read More...
Page: 123 - All
Join MPS Today!
Call 248-633-8557 or Send a Message:
Connect with Us: