The Medicare Sustainable Growth Rate (SGR) was initiated as part of the 1997 Balanced Budget Act with the goal of controlling Medicare Part B spending for physician services. When Medicare spending under a year’s physician fee schedule exceeded the rate of growth of the covered Medicare population and the rise of GDP,
Read More... 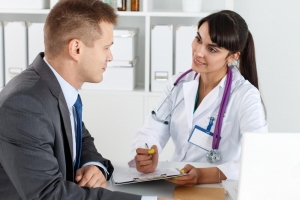 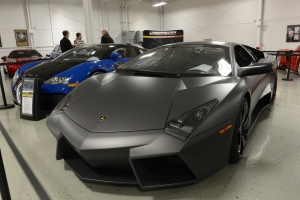 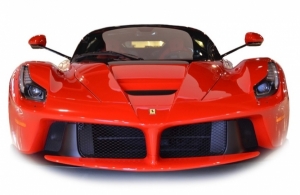 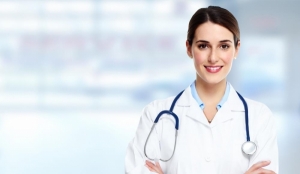 Maybe it’s because we have entered the silly season with a full cast of presidential aspirants, but I have recently mulling over the perception of behavioral impropriety. To translate from spin doctor to medical doctor, I mean professional behavior that may not be overtly unethical, but exudes self-interest over patient well-being. In the academic world, full disclosure includes financial interest with potential conflict, disclaimer of previous publications, responsibility for informed consent and approval by the appropriate research committee. In our practices, particularly in the clinic or hospital setting, much focus is on constructing a firewall between the pharmaceutical and the medical-device sales force and medical providers.
Read More...
Page: 1234 - All
Join MPS Today!
Call 248-633-8557 or Send a Message:
Connect with Us: